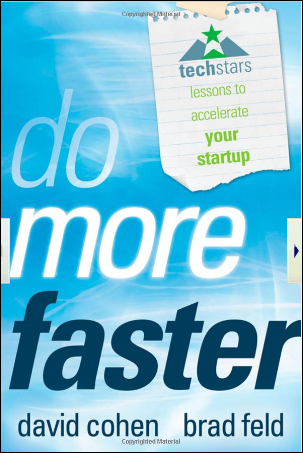 David Cohen and Brad Feld collaborated to create TechStars, and now they have expanded that collaboration in a new book called "Do More Faster." Like TechStars itself, this book too much of its input and energy from the mentors who help the entrepreneurs in each TechStars city. (Now Boulder, Boston, New York and Seattle.) I wrote two of the chapters in the book, and I look forward it its release in a few weeks. You can pre-order the book here.
I'm excited that David Cohen will be one of our volunteer experts at MassTLC Innovation 2010 at Boston Seaport World Trade Center on October 14, 2010. In addition, five companies on our roster of Sponsored Entrepreneurs are TechStars graduates.
Brad and David will be in Boston on October 21 for the Do More Faster book tour. They are also going to these cities:
12OCT   Palo Alto
14OCT   Los Angeles
15OCT   Seattle
18OCT   Denver
19OCT   Boulder
21OCT   Boston
25OCT   New York
28OCT   Chicago
08NOV  Raleigh/Durham
Here are some selected photos from my first exposure to TechStars, when I visited there in December 2008. 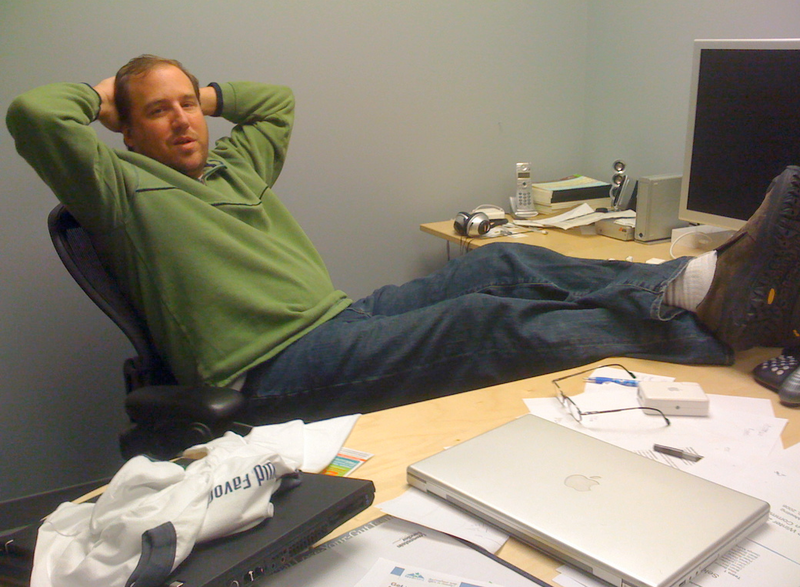 David Cohen takes a break in his office in the "Bunker" in Boulder. TechStar's offices are in the basement in a modern office building right in the middle of downtown Boulder. The place used to be a health club, and the Jacuzzi is still there, but dry. David's office is windowless, but the space is painted very brightly and natural light does pour down the main stairway. 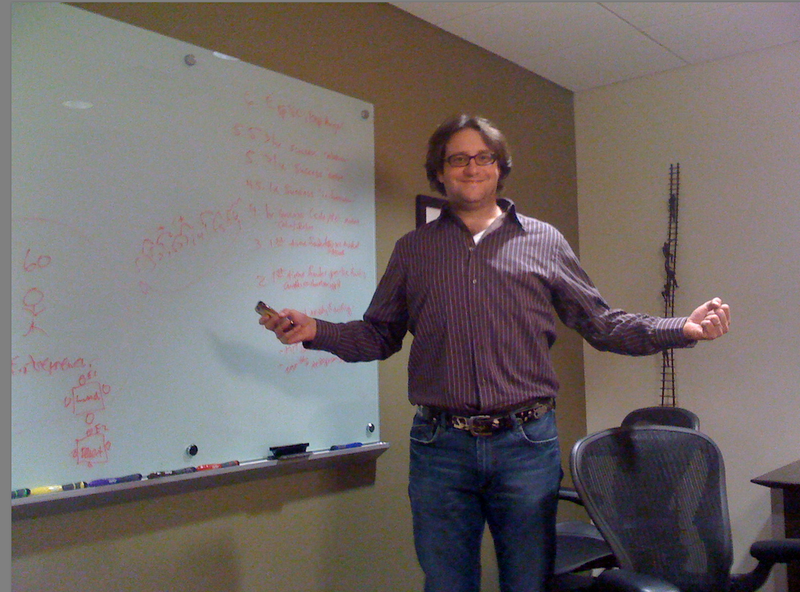 Brad Feld at one of our meetings in Boulder. He took me to so many companies, I can't remember where this photo was taken. But I think that climbing man sculpture will answer the question. 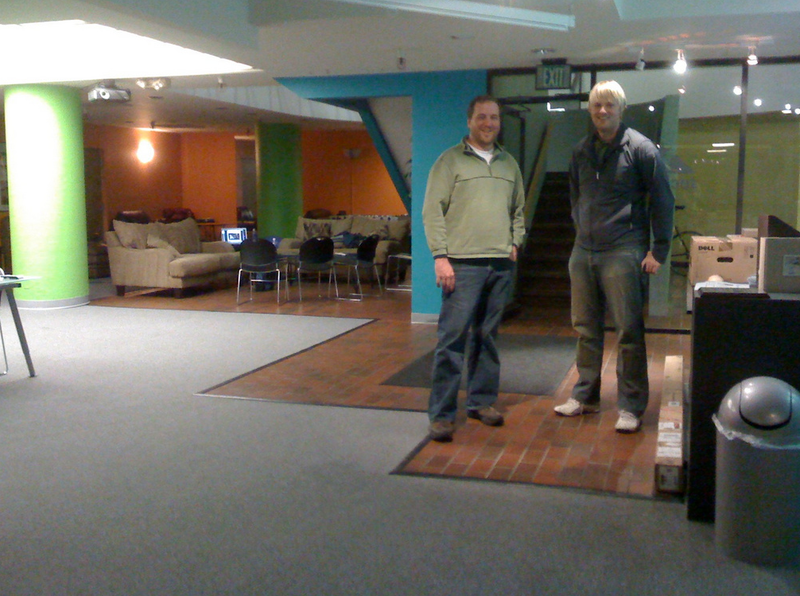 David Cohen with Andrew Hyde. Andrew Hyde has spent four years working on TechStars and is also the founder of Startup Weekend. Andrew is embarking on year off, which he describes here. 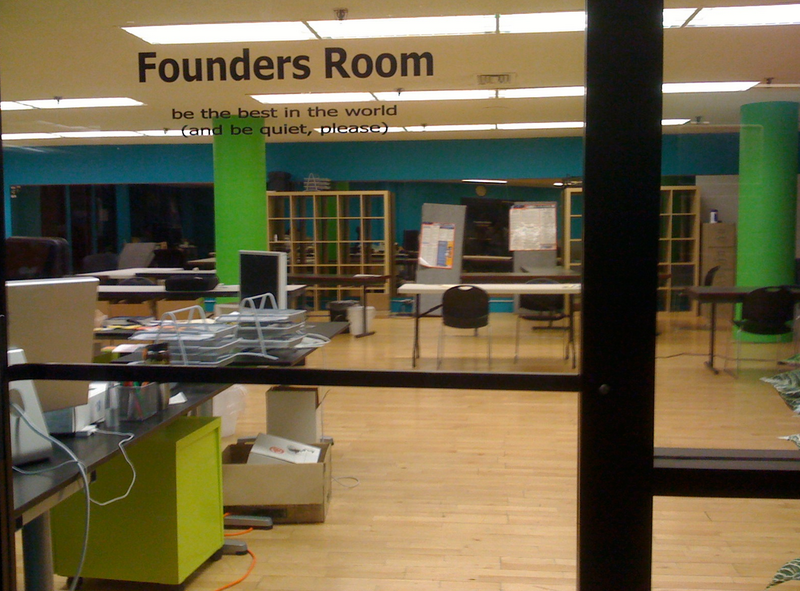 TechStars provides working space for the companies in each session. When I visited in December, the summer session had long ended, so this room was lightly used. 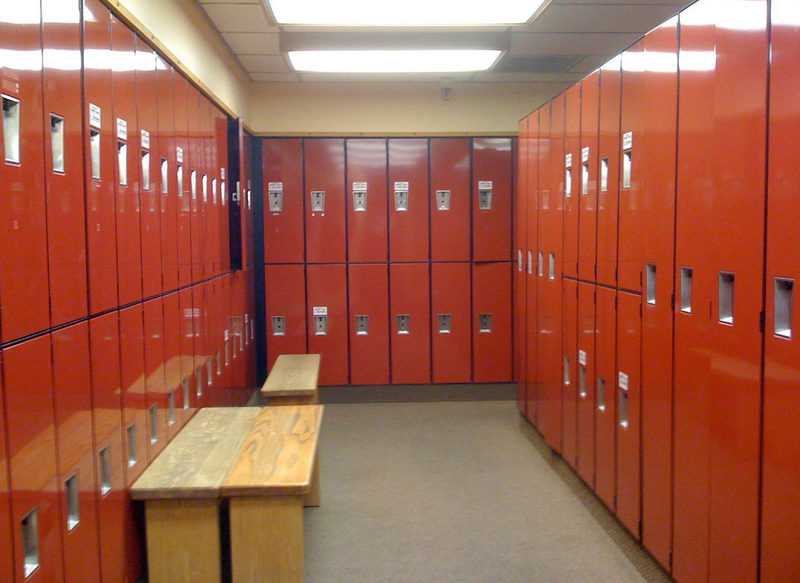 How many startup accelerators come with their own locker room? 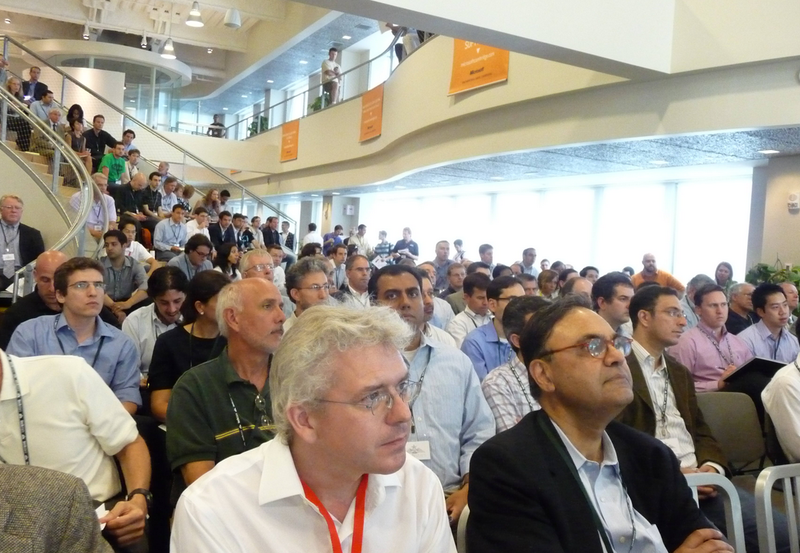 Fast forward to Boston, June, 2010. This is TechStars Boston Demo Night, our second one.. The room was packed, and investment committments were made right then. 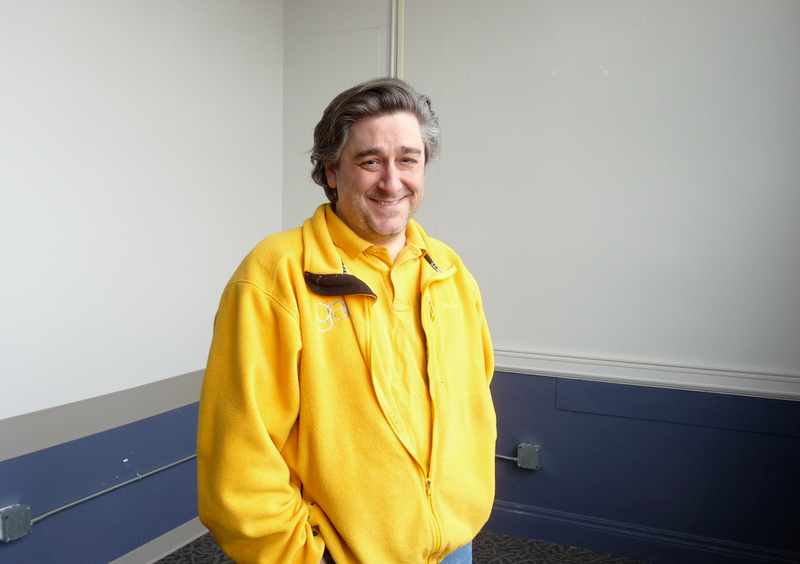 Shawn Broderick, our Executive Director for Boston, stands in our space used for the first two years of TechStars. We should call it the "unBunker" While it lacks the colorful paint or the locker room, it does have amazing amounts of natural light, and really high ceilings. It's on the top floor of the old Cambridge Electric Light Company building in Central Square, so it got the name "The Penthouse." 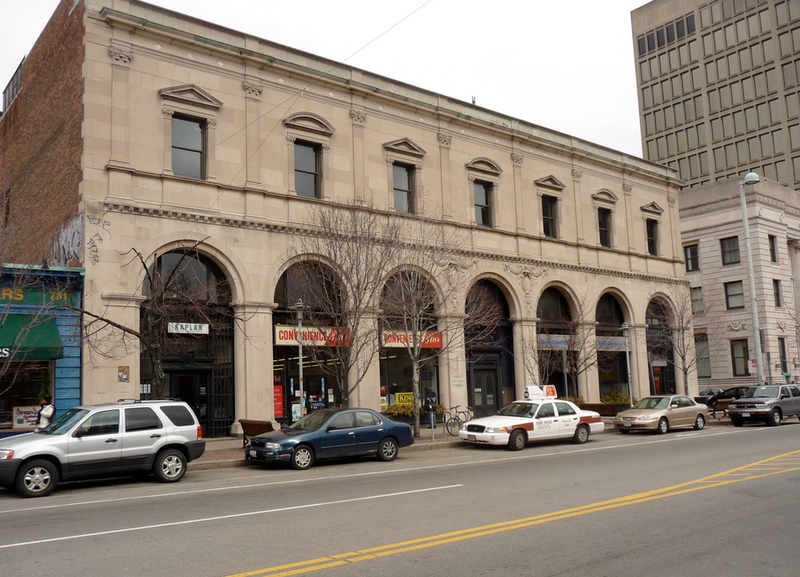 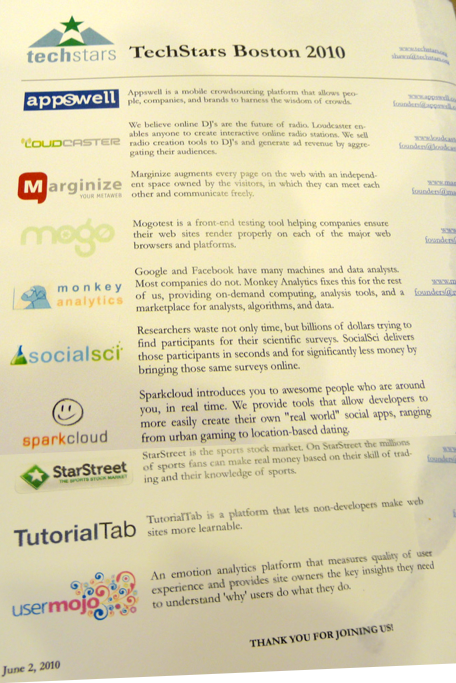 Here's a photo (well, two photos) of the company sheet from Demo Day 2010. It's really been great working with David, Brad and Shawn, and all 19 of the companies and their founders and co-founders. I look forward to TechStars Boston 2011, starting in March 2011.